From the grass of Benfica's Academy fields, to the white sand of Tarrafal's beach. Different background, same sport, same sentiment.

Lisbon is the stylish and historic capital of Portugal and was recently voted ‘Europe’s coolest city’ by CNN and with it’s mix of vibrant nightlife, art and food against an enchanting backdrop of cobbled alleyways, ancient ruins and white-domed cathedrals its easy to see why. You’ll see the best the city has to offer like the medieval Plaza del Rossio, the iconic La Se, Portugal’s most important cathedral that dates from the 12th Century and take in the breathtaking views from the Moorish castle of São Jorge.

Of course, soccer is part of the fabric of Portuguese society and the national team are reigning European champions. You’ll tour the magnificent, 65,000 capacity Estadio da Luz, home of soccer giants Benfica, the current Portuguese national champions and dine at the stadium’s incredible Panoramic Restaurant. You’ll also get a guided tour of the Benfica Academy’s Caixa Futebol Campus, eat in the canteen and even train and play with local teams. You’ll also learn about the work of the Benfica Foundation which supports underprivileged youth.

You’ll also learn about the history of Portugal’s African colonies and slavery and the influence of that history on the country’s soccer culture before your departure for Africa.

Cape Verde is a tiny but beautiful nation composed of sub-tropical and volcanic islands in the Atlantic Ocean. The former Portuguese colony, now known for its unique Creole Portuguese-African culture, is situated about 500 kilometers off the coast of Senegal, and once served as an important center of the slave trade.

Santiago is the largest and main island of Cape Verde, located in the South. Tarrafal, a town on the northern part of Santiago, boasts the best beaches on the island with their white sand, turquoise water, and fishing boats floating among peaceful waves. The town is the epitome of a tropical paradise, with beautiful weather all year round. You’ll experience the warmth and wonder of this beautiful island whilst also learning about the history of slavery and colonialism that still affects the youth of today.

DAY 4: Sightseeing in Lisbon, including Plaza del Rossio, Lisbon Cathedral ‘La Sé’, and the Castle of Sao Jorge. Depart for Cape Verde. Arrive in Tarrafal and check into hotel.

DAY 5: Walking tour of the town of Tarrafal. Tour the Delta Cultura facility and meet the staff. Visit the beach with Delta Cultura kids to play beach soccer.

DAY 6: Tour of the FIFA Football for Hope Center. Introduction to ‘football3’ and friendly soccer game against a Delta Cultura local team (competition level as requested).

DAY 10: Participate in a Young Leaders workshop. Take part in an art class with Delta Cultura program participants. Free time at the beach. Meet with the Delta Cultura team for reflection and a farewell celebration.

DAY 11: Check out of hotel, transfer to airport and fly home.

Your host will the respected non-profit ONG ‘Delta Cultura’, which gets young people off the streets and educates them for a better future and to live a socially responsible life. Soccer is used as a tool for social change and as a motivation for the children and adolescents to take part in other educational and cultural programs. Your visit will help Delta Cultura cover one whole year of school fees and books for 250 primary school children, and pay salaries for the teachers delivering this amazing programs. 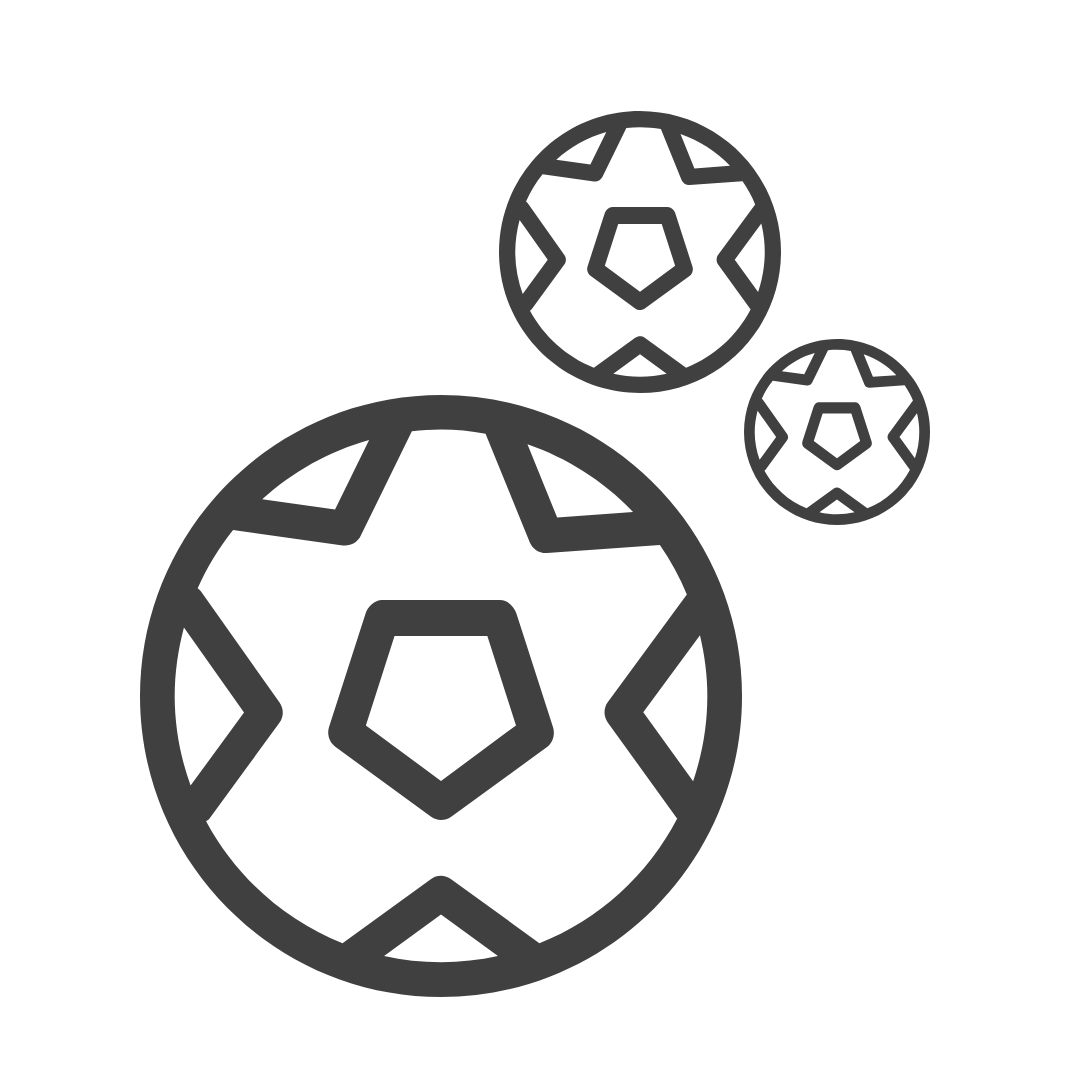 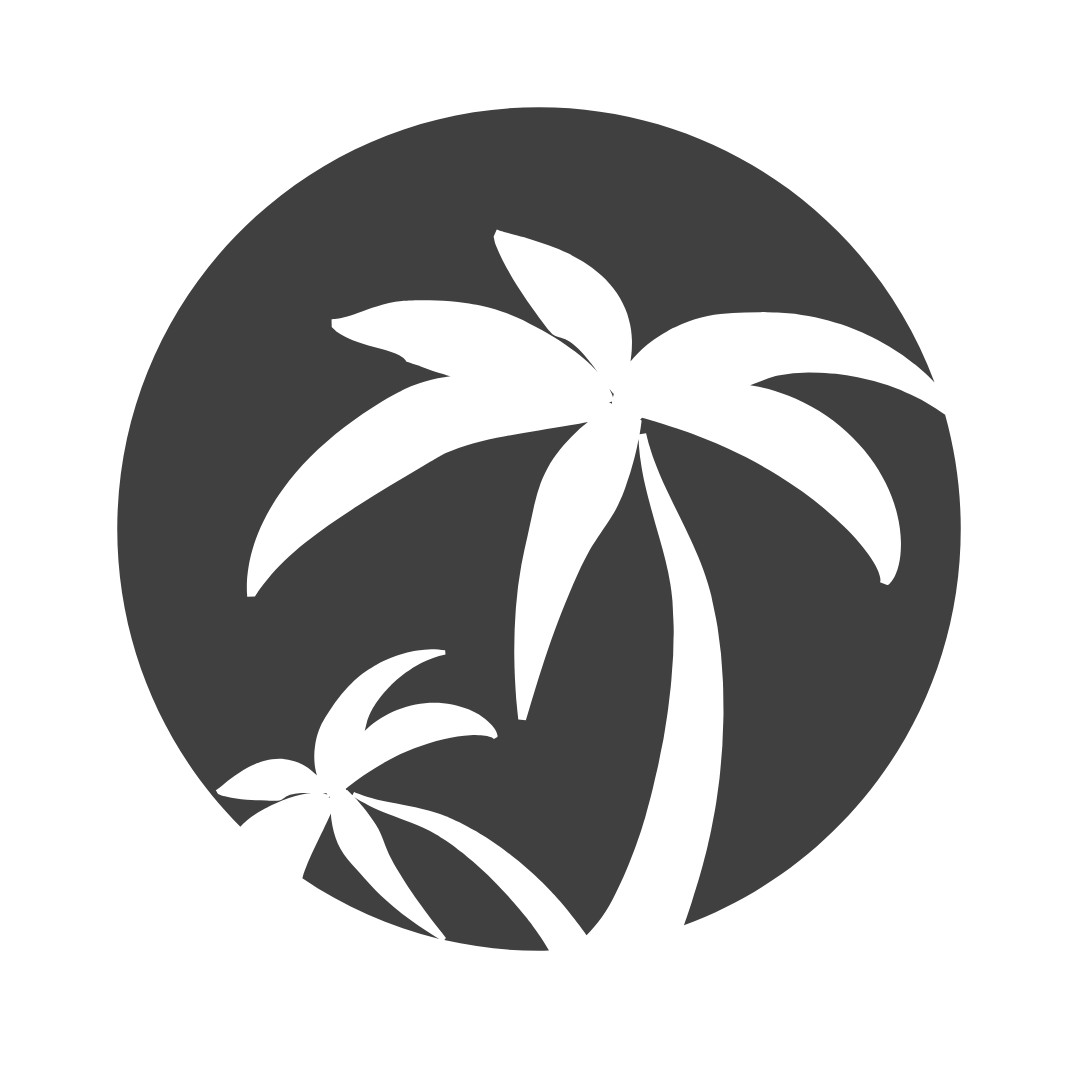 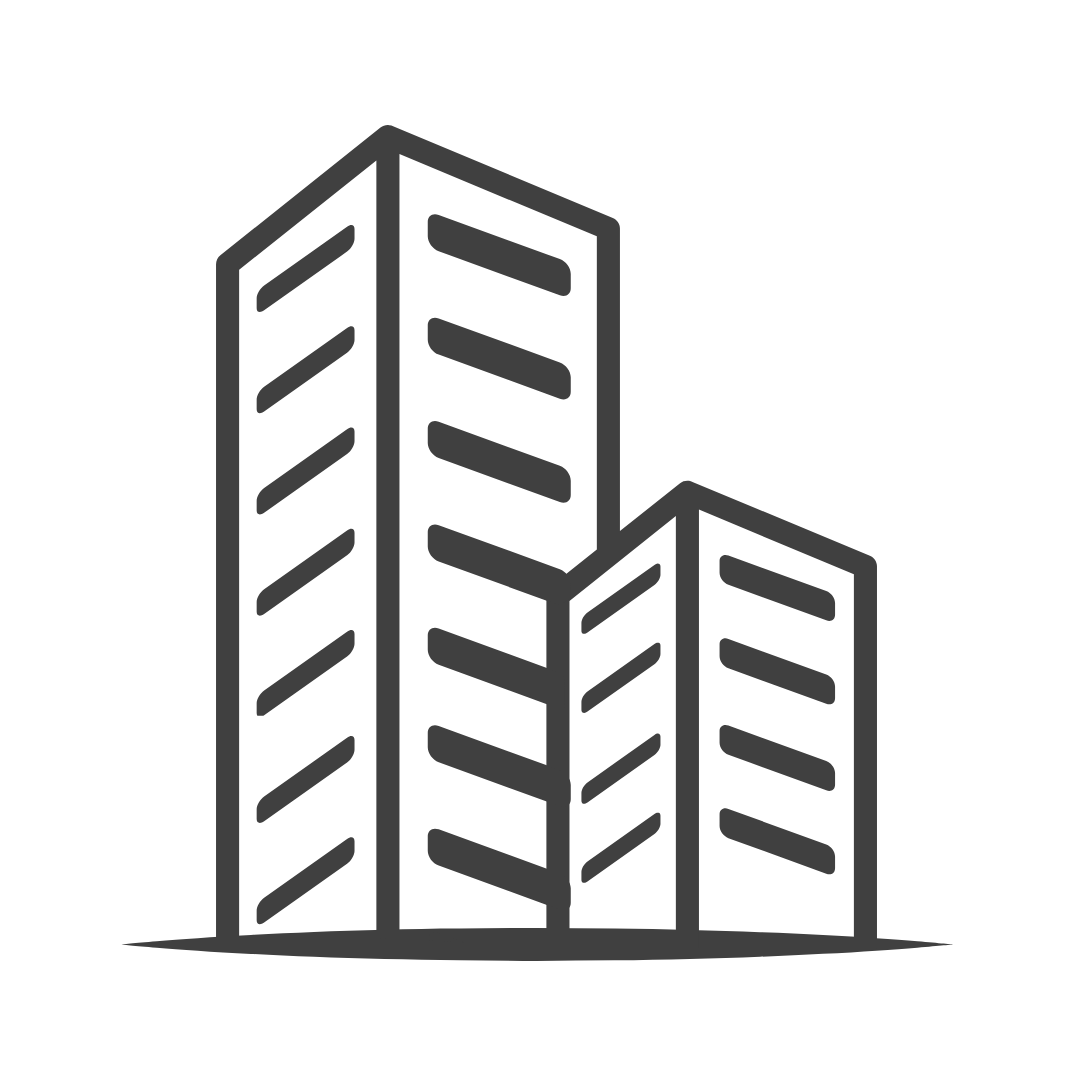 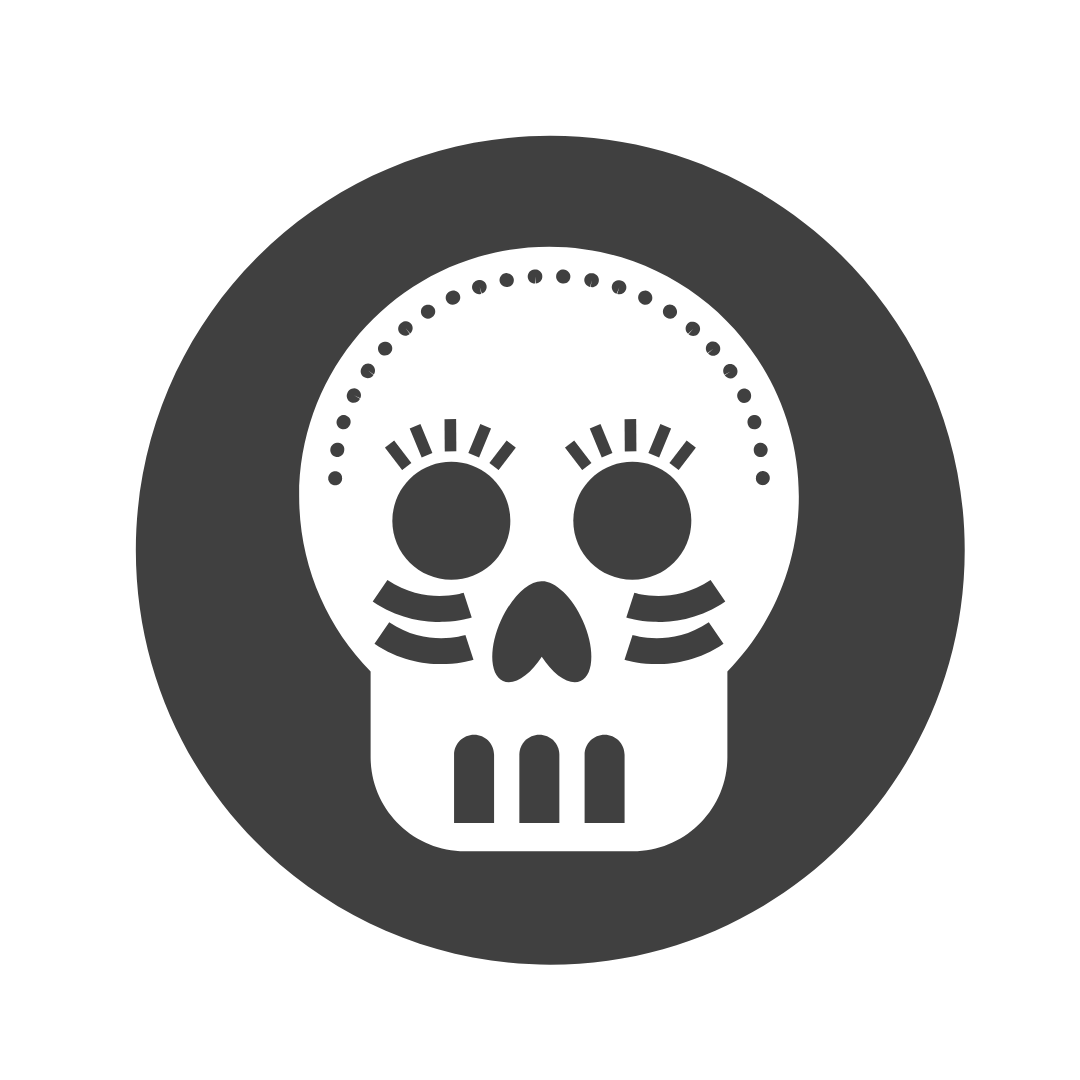 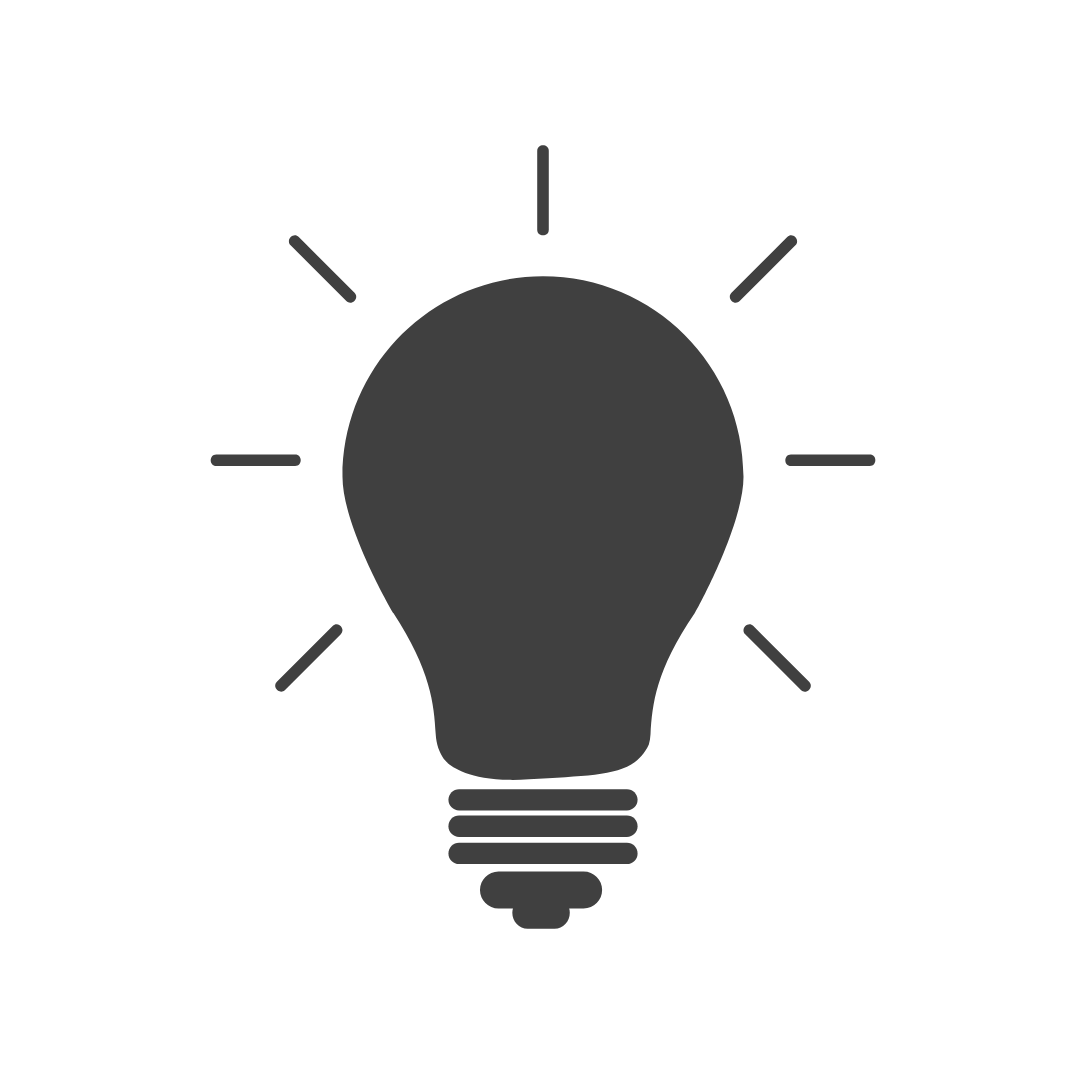 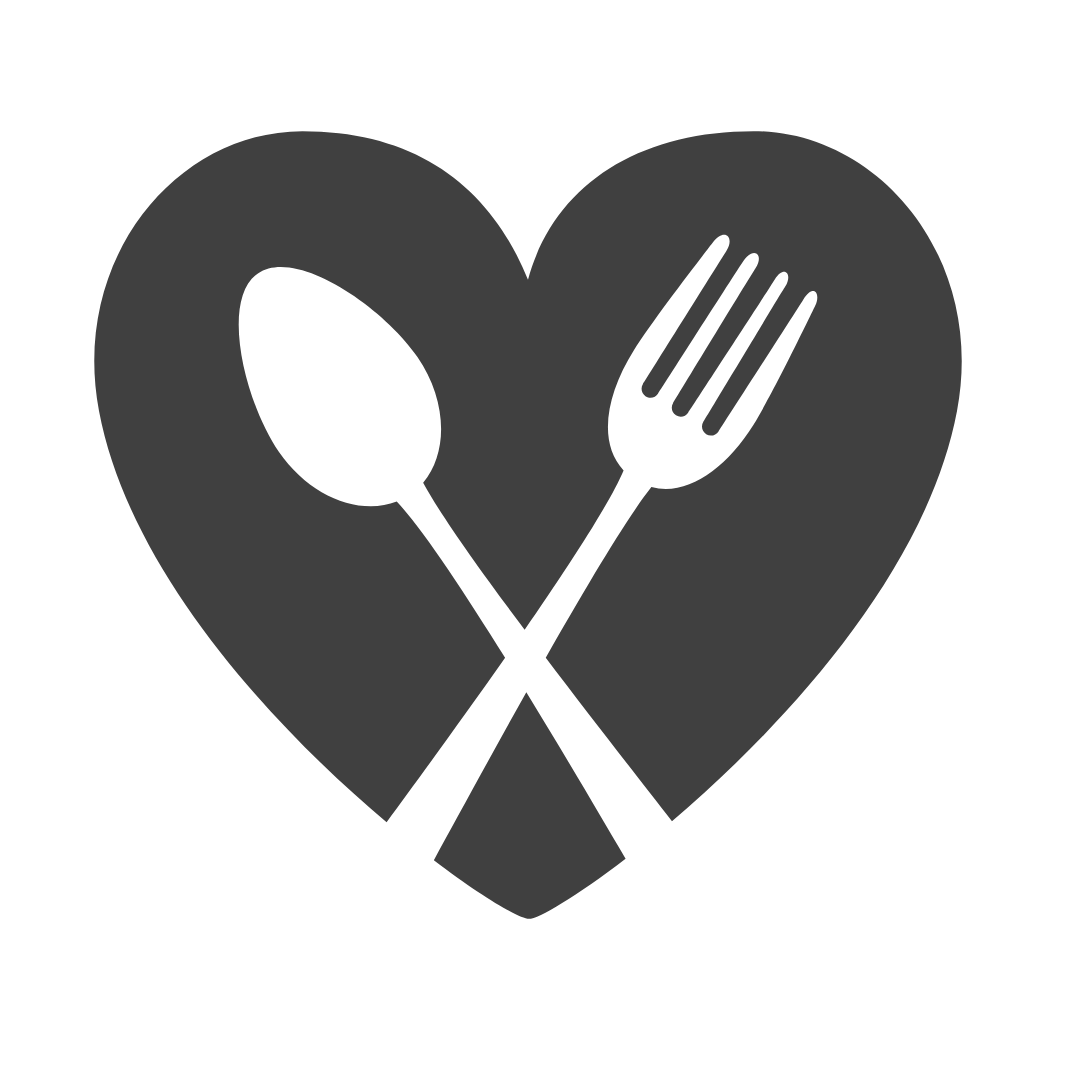 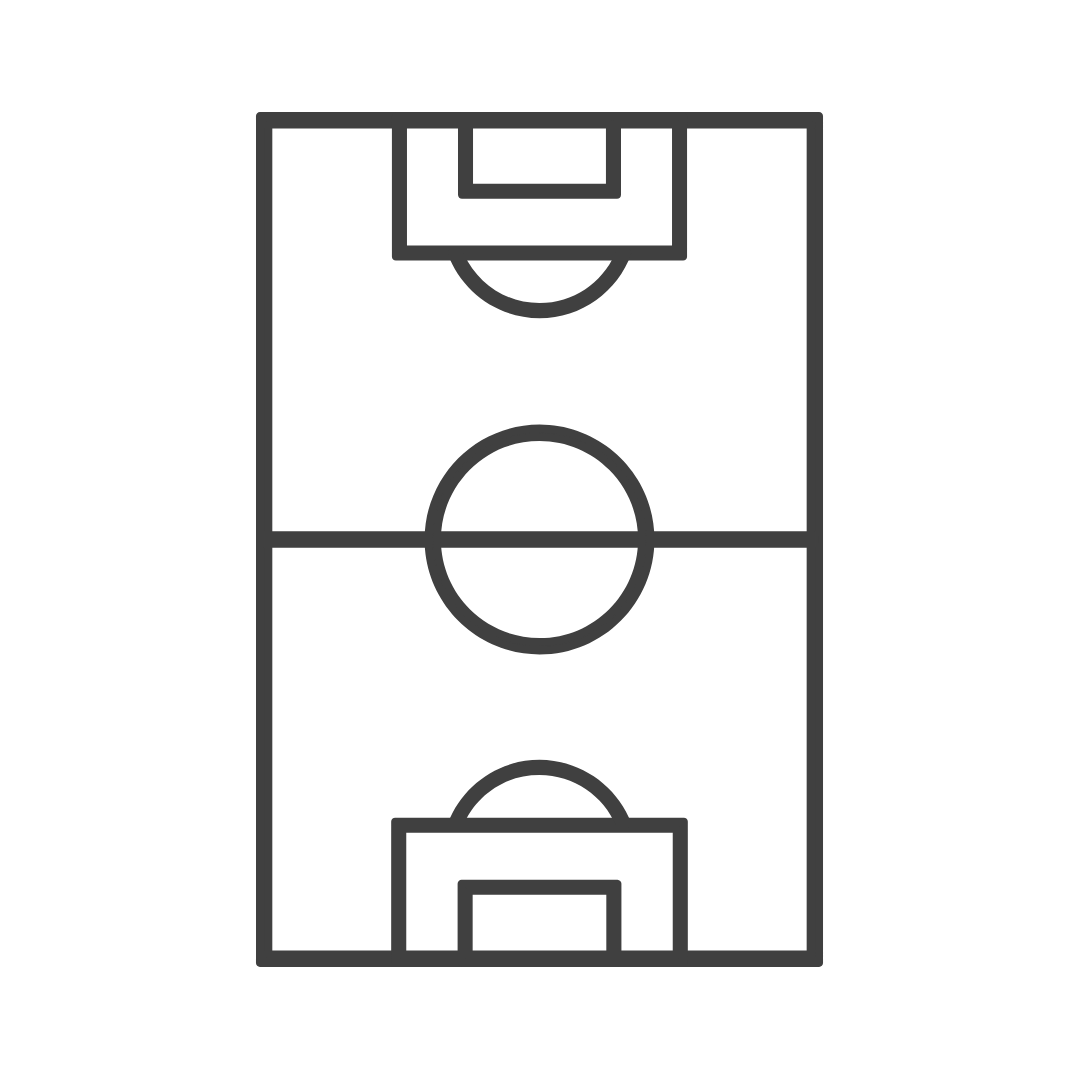 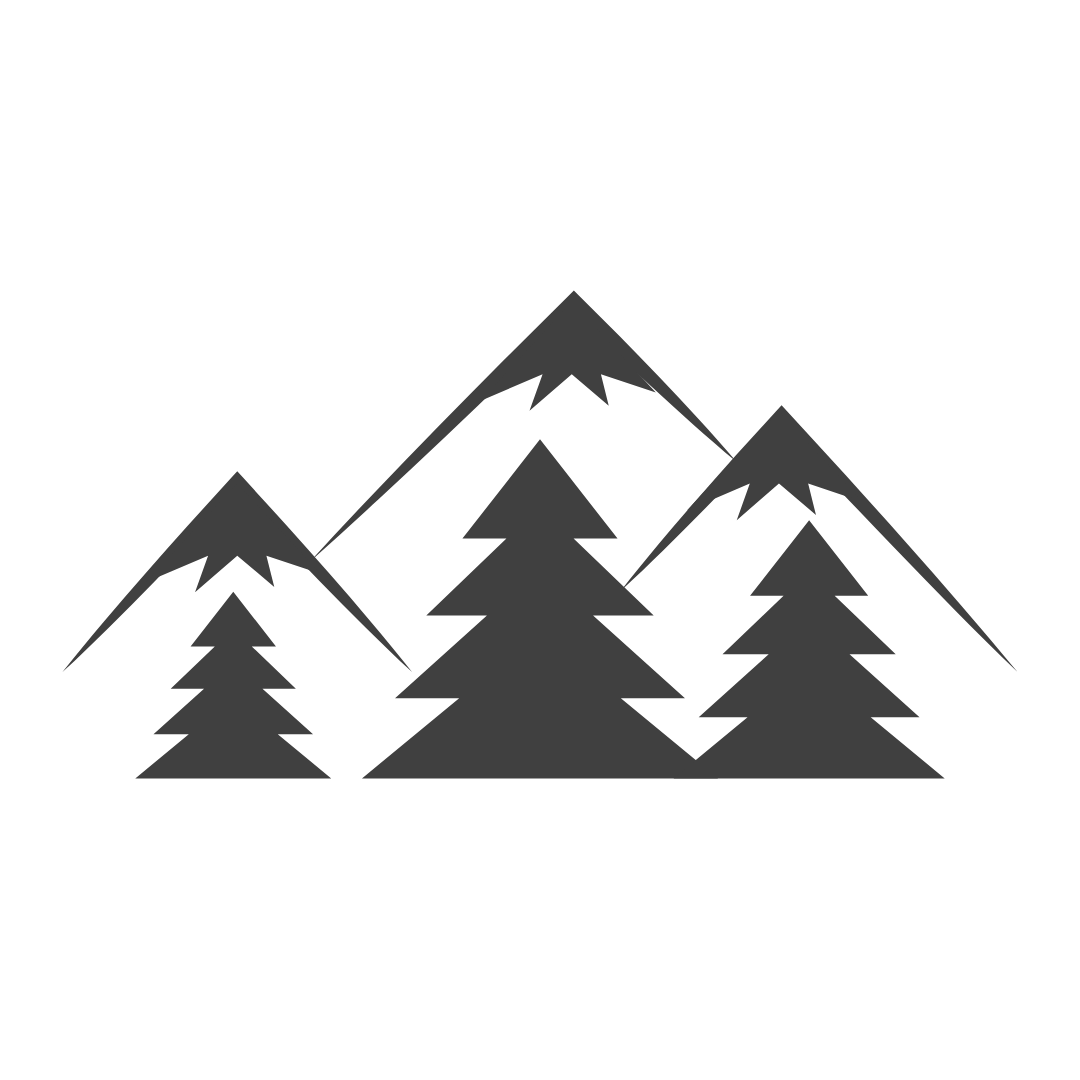 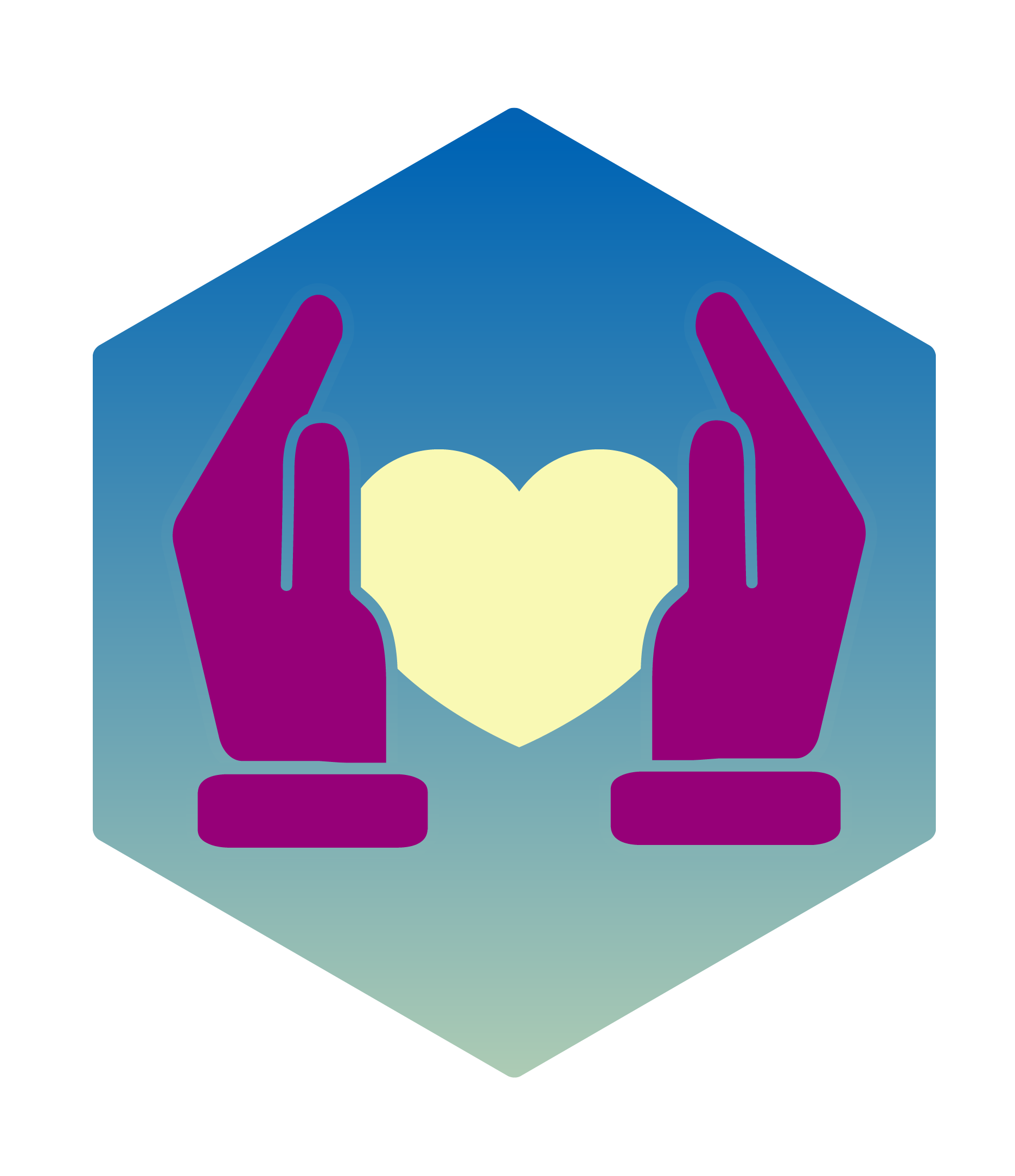 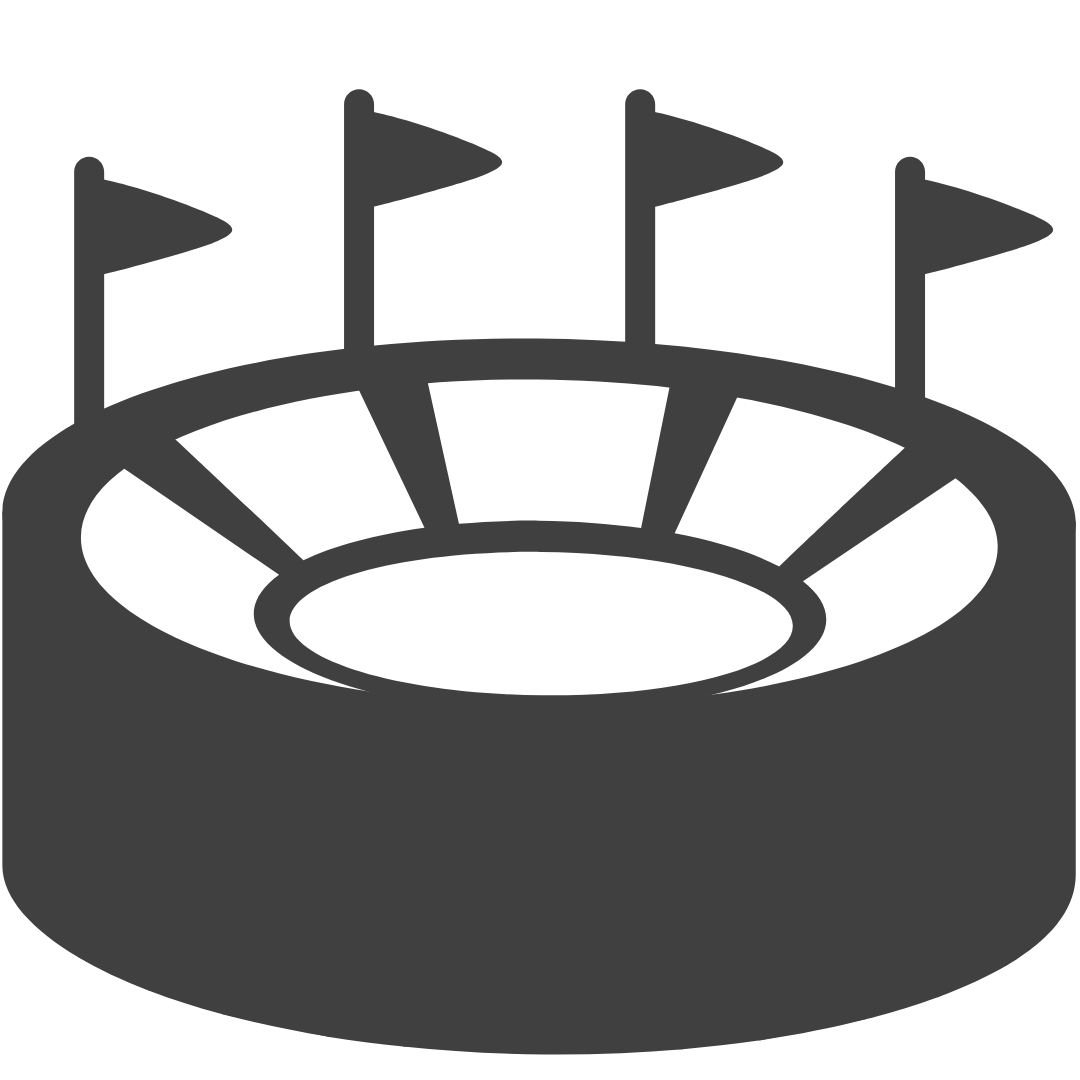 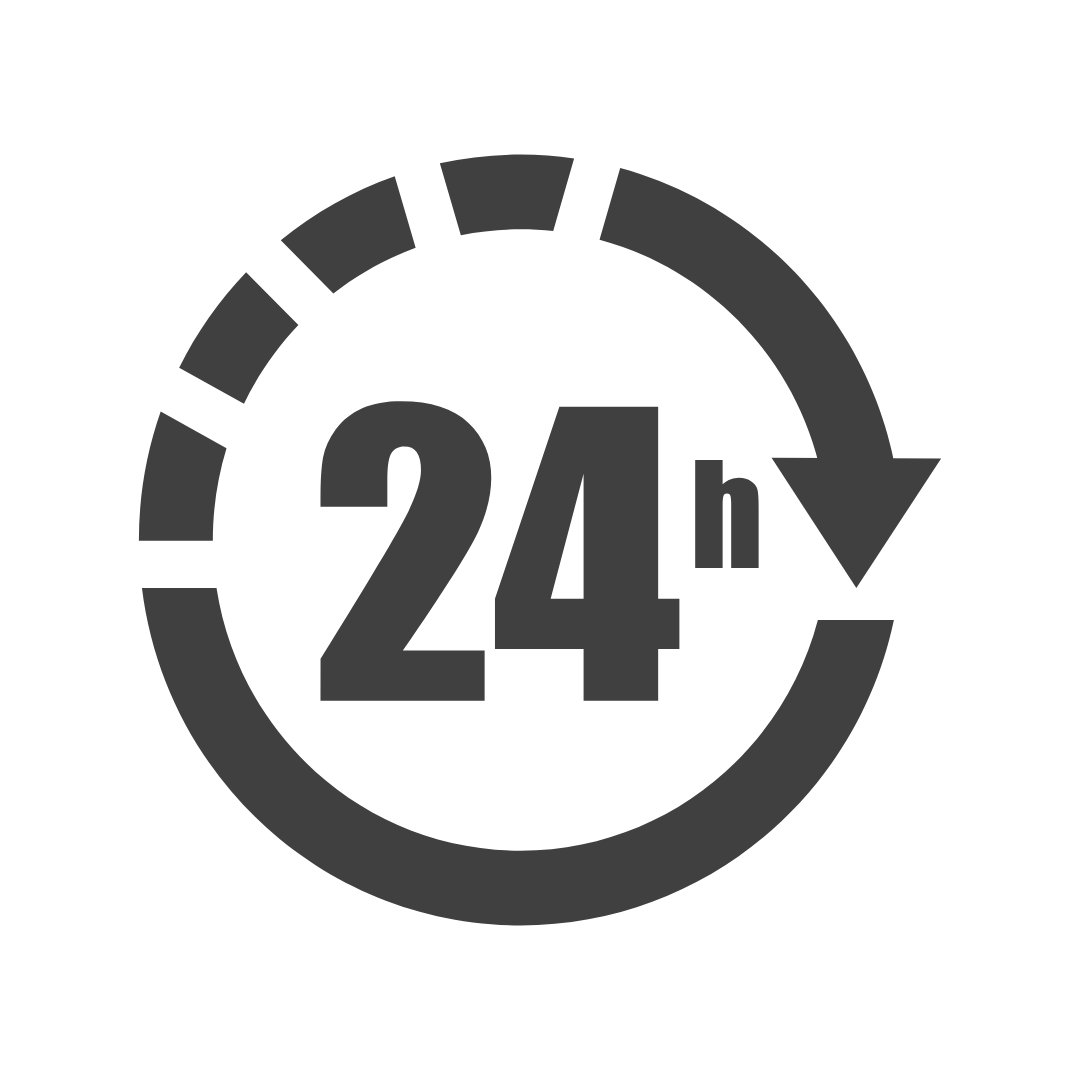