Who would you crown champion?

Freestyle soccer “ is a solo performance of extreme footballing skills (primarily juggling skills). Many describe the sport as a personal expression through the art of juggling”.

The origins of freestyle soccer date back to the origins of soccer itself. While the initial start date is nearly the same, the popularity and acceptance of the sport differ greatly. Despite this, the sport is gaining immense popularity, especially with the continual rise of social media.

In 2011 a World Competition was founded allowing freestylers to showcase their skills and compete against the best formally. The first championship was just one competition, but now freestylers compete nearly all year long around the world, in order to qualify for the championship.

These competitions have gained huge audiences as the sport continues to grow. In 2016, viewership was over 60 million people, just five years after the first World Championship, called SuperBall.

Freestylers are becoming internationally-famous, have large followings across social media platforms, and are sponsored by companies such as Nike just like professional soccer players!

Liv Cooke, a Common Goal member, has used her platform to promote social change by donating 1% of her income to Common Goal that uses those funds to distribute to non-profits linked the United Nations Global Goals. On joining the initiative, she said: “One major thing I’ve learnt along the way is that football is more than just a game or a sport. Football can be a powerful force for good – used to tackle some of the world’s toughest social issues and make so many people’s lives better."

Freestylers hone the skills needed to win through many hours of practice, dedication, trial and error. Although freestyle is a less structured form of the game than a typical soccer match, the athletes do need to adhere to some rules and are scored accordingly.

Freestylers are judged five main criteria: difficulty, allround, originality, execution and control. In the optimal case of having five judges, each judge will have one criteria to judge. This way each judge can focus on only one criteria throughout the whole battle and then be able to make a very educated decision. When there are three judges, there will be one judge for difficulty and all round technique, one judge for execution and control, and one judge for originality.

The judges can reward competitors with points from 0-5 in a particular criterion. The winner is determined by the player who gets the most amount of points on the scoreboard when all the points are summed up.

If the players get equal amount of points, the player who won the most criteria wins the battle. If it is still a tie, there will be an extra round each. The extra round will be judged the same way as a normal battle, but with 30 seconds for each competitor.

What tricks can you do in 30 seconds to impress the judges? 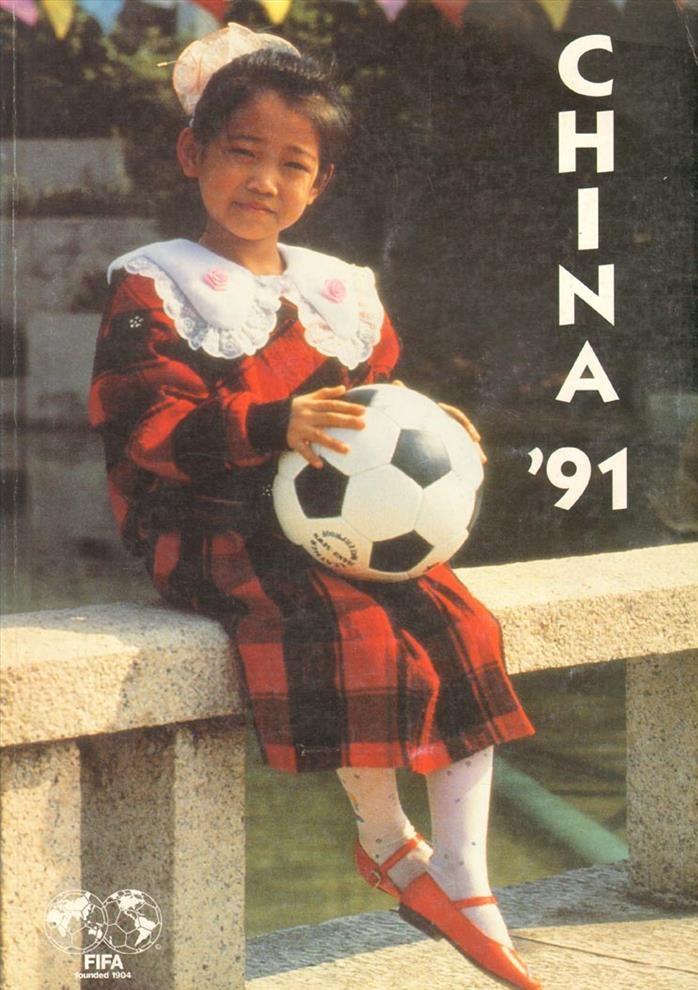 The Evolution of the Beautiful Game: Women's Edition

Follow us through the evolution that created stars like Alex Morgan and Marta and the progression of what the Women's World Cup has become!