Andy Goldberg was first introduced to My Yute in the Bay Area, California. After experiencing the camp, he decided to travel to Jamaica, where My Yute Soccer originated. This is his experience!

Football fans have a million reasons for loving the world's most popular sport. But for me, the best things aren't just the magic produced by Messi or Ronaldo, the buzz of a big game under the floodlights, or the incomparable feeling of hitting the ball just right and watching it fly into the top corner. The thing that most amazes me is how this simple team sport bridges gaps between peoples and cultures, uniting fans across the world in a common love for the beautiful game.

Over the years, I've been lucky enough to feel this globe-spanning fervor at World Cups in Germany, South Africa and Brazil - creating bonds of friendship and fandom with people from dozens of different countries. But the truest expression of this ideal came in a more humble footballing environment - a few mud-packed schoolyards and playing fields in Jamaica, where I attended a soccer camp organized by the My Yute Soccer organization which runs free soccer clinics in the Bay Area and in Jamaica.

In these days of overhyped football players and billion dollar teams, the idea of the trip was refreshingly simple and reflected the most abiding values of sport–to take a team of lifelong players from the Africari men’s soccer club on a unique soccer trip to Jamaica. They would practice at a nearby sports complex, play local teams and relax in a stunning oceanfront resort. Most importantly they would run soccer clinics for local "yute" and donate much-needed equipment to schools and sports programs.

The trip was the brainchild of My Yute founder Steve Sparkes, who had dreamed of creating a lasting social program that would bring his Bay Area teammates back to his Jamaican homeland, harnessing their enthusiasm and skills to really make an impact in some of the most impoverished areas of the island.

The idea of this first trip in July 2017 was to test the concept. Could you combine football, social activism and tourism in a meaningful and fun way for all those involved? From the moment the 30 of us packed into our bus in the Montego Bay airport, the answer was a resounding "Yes I". We hummed along the coast, crooning at the top of our voices to some classic reggae tunes.

There were 15 nationalities on that bus, and many of the Africari players have been part of the Oakland-based team for decades. Their open hearts and generous spirits made even the freshest newcomers feel part of the family as we made our way to the small village of Treasure Beach on the south shore of Jamaica.

We had seen pictures and videos of Jakes hotel before the trip, but the reality was far better than we could have hoped for. This was not one of the mega resorts that dominate the Jamaica tourist scene, but a tastefully designed boutique resort with quaint and airy cabins set in spectacular gardens overlooking the Caribbean. Jason Henzell, Chairman of Jake’s Hotel, has long been a believer in giving back  to his community, and one of his proudest achievements is the construction of a sports complex down the road from the hotel, with football fields, cricket pitches, basketball and tennis courts and a swimming pool.

The plan was to run a few training sessions in the mornings for the team, visit local schools to run some soccer clinics and spend the rest of the time enjoying the pleasures of Treasure Beach and seeing some of the other delights that Jamaica has to offer. In addition to supporting the free soccer camps, we were lucky enough to participate together with the children in a carrying ceremony for the Commonwealth Games baton. There was a memorable trip to the Bob Marley museum in Kingston where the guides lead groups in acapella versions of the Marley songbook and One Love philosophy. We enjoyed rope swings and zip lines in a fairy-tale landscape at the famous YS Falls, and a day trip to the world famous beaches and bars of Negril. Local teams competed against us in several games in Treasure Beach and at University of West Indies in Kingston, where we were cheered on by some of those same kids from camp. We played to win, of course, but the score didn't matter. Just being on the trip, playing in those games and making new friends was the best result we could have hoped for. "It was a dream come true," I told Steve on the way home, "except I never dreamed something as good as this."

We also have 2 upcoming trips to Jamaica with My Yute Soccer: June 30-July 7 and July 7-14, to see all the details of these trips, click on the dates that interest you and experience what Andy experienced first hand! 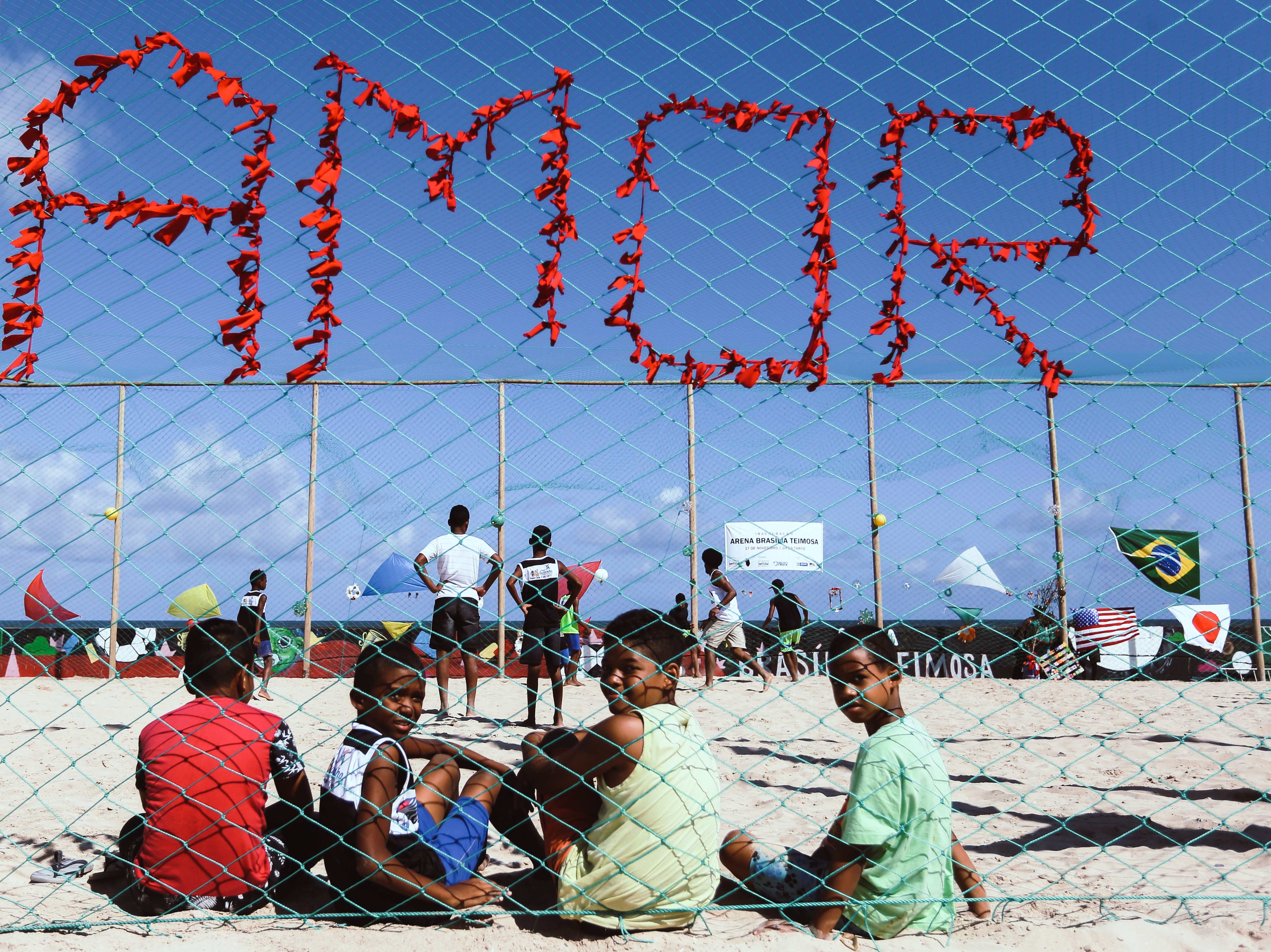 Getting My Hands Dirty

From volunteering for two days to working for love.fútbol, check out how Kainen Bell became part of the love.futbol team. Written by Kainen Bell and photos provided by Kainen and love.fútbol 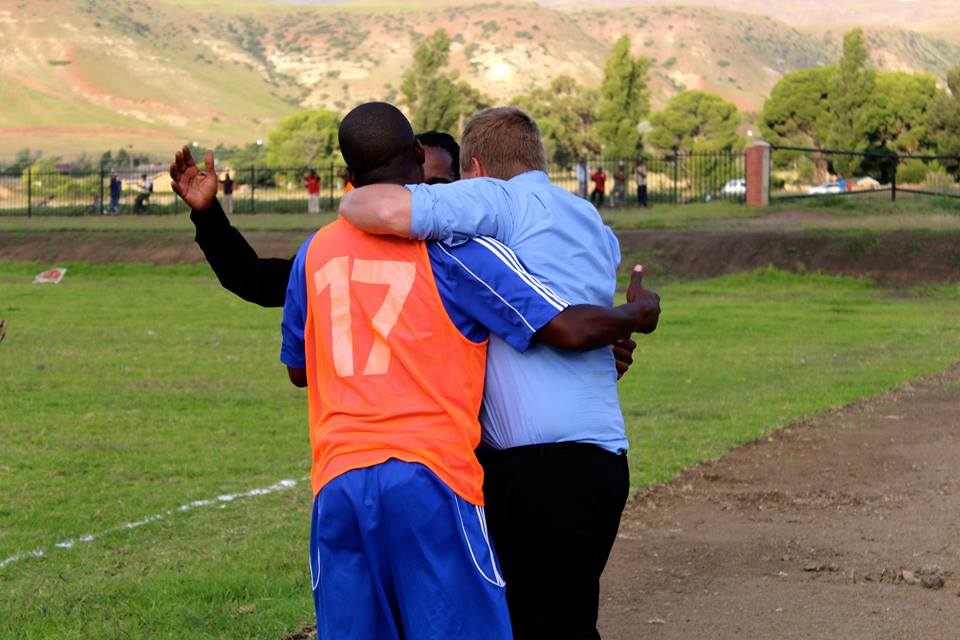 The vacation that changed the course of a life

This blog comes from Kick 4 Life's Director of Football, Chris Bullock. Kick4Life is a local host of t3h that provides trips to Lesotho and South Africa. Learn more about how one vacation sparked the changing of a passion of playing football into creating good for people through football.